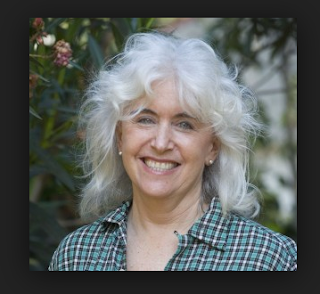 Historian Michele Zack will speak on illness as a Southern California immigration driver at the 7:30 Monday Oct. 24 program of the Altadena Historical Society.
The program will be held at the Altadena Community Center, 730 E. Altadena Drive. The event is free and open to the public.
Zack, an Altadena resident and author of histories of Altadena and Sierra Madre, says that her research shows “The importance of the illness legacy has been underestimated as an influence of how we think of Southern California today.”
Indeed, many health seekers who suffered from tuberculosis and other respiratory diseases moved to California and other Western states in the late 19th and early 20thcenturies for their then-dry, unpolluted air.
Altadena was home to a number of TB sanitariums and hospitals, as were other communities in the San Gabriel Mountain foothills.

The Altadena Historical Society was founded in 1935 and is a tax-exempt non-profit whose mission is to gather, preserve and present information about the people, places and events that have shaped the community.